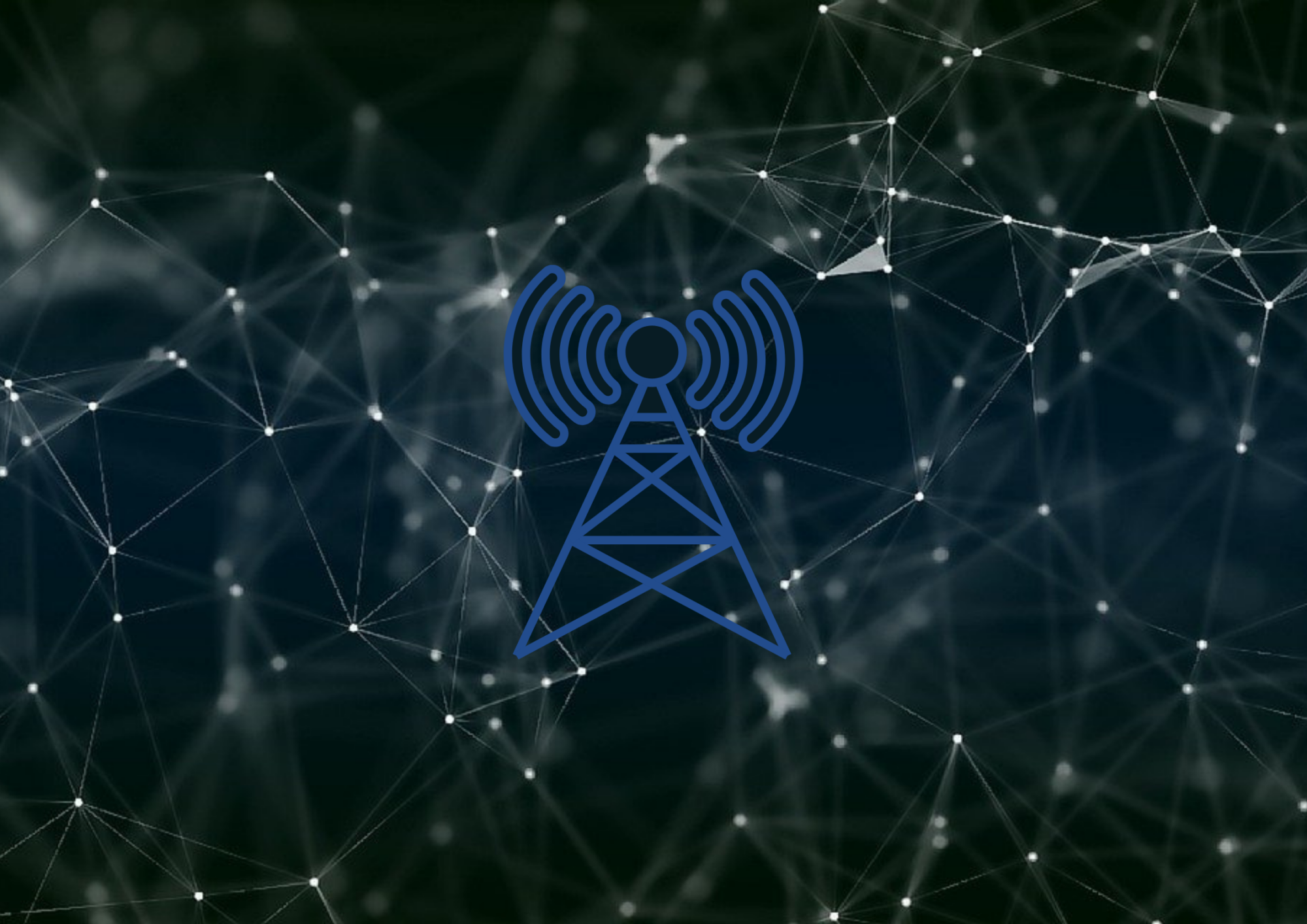 As owners of a modern smartphone, we all regularly come across abbreviations such as LTE, 4G and 5G. In the context of these series, we are clarifying the meanings, characteristics and differences of common mobile communications standards. Finally, we are now turning to the necessary network infrastructure, explaining the need-based demand for base stations.

With the mobile communications standard 5G, many new possibilities are present. Some of them sound utopian, while others are downright astonishing: the real-time transmission of data gives to autonomous driving in particular a genuine data boost. The apartments of older people can be equipped with sensors, which can alert the emergency service if the respective resident suffered an accident. On account of these examples, many curious cell phone users are eagerly awaiting for the further expansion of the network successor of LTE, in addition to the German business and political sectors. Anyway, what kind of network infrastructure does the 5G network require and why is the concept of base station mentioned so often within this context?

5G: What is a base station?

Every mobile network requires fixed radio stations in various locations, to ensure the network coverage throughout the country. The mobile phone antennas are mounted on the roofs and steel masts of buildings. In most cases, a LTE base station includes two mobile phone antennas. 5G also uses, as LTE, the multi-antenna technology known as MIMO, so that several end devices can be supplied via a frequency band. While 4G MIMO implements the Frequency Division Duplex method, 5G MIMO uses the Time Division Duplex method. Thanks to the massive MIMO of 5G, a higher bandwidth is achieved for several users within the same location.

A single 5G antenna contains 64 mini antennas, which can be aimed at specific locations. Each base station of 5G is connected to a small data center. Mobile Edge Computing, known in short as MEC, offers various services for its users at the edge of the available mobile network.

Why does 5G increases the demand for base stations, in comparison to LTE?

While the mobile communications standards 3G and 4G function according to the scattergun approach, the fifth generation of mobile communications standards uses a new antenna architecture. The MIMO Quattro Drive refers to four transmitting antennas, which are located on masts, and four reception antennas which supply the used end devices. We speak of beamforming, when an active antenna can simultaneously emit 64 signals from its existing mini-antennas. For the pace of the 5G network to function, all its base stations must be connected to the fiber optic network.

The smaller lengths of transmission waves represent the reason why the 5G signal cannot propagate so far. Thus, 5G requires more antennas than LTE to cover a surrounding area.

How do the current expansion plans of German providers look like?

According to the information provided by Telekom, 30,000 antennas are already available in over 3,000 communities and cities. This means that the 5G mobile network has already reached 40 million Germans. As the next goal, Telekom desires to provide two-thirds of the German population with the new mobile communications standard.

The network operator Telefonica/O2 currently has 150 base stations and desires to increase this number until the end of 2021 to 2,000 base stations. 1&1 Drillisch currently only shares the networks of the other 5G providers.

We are working hard on a 5G version of our popular network tester. The LTE network testers of ENQT GmbH can already perform tests for all the current version of 2G, 3G and 4G, offering great support during assessments. Are you interested in mobile communications measurements? Feel free to visit our shop, write us an e-mail or call us at +49 40 35 73 20 65! We are at your disposal.