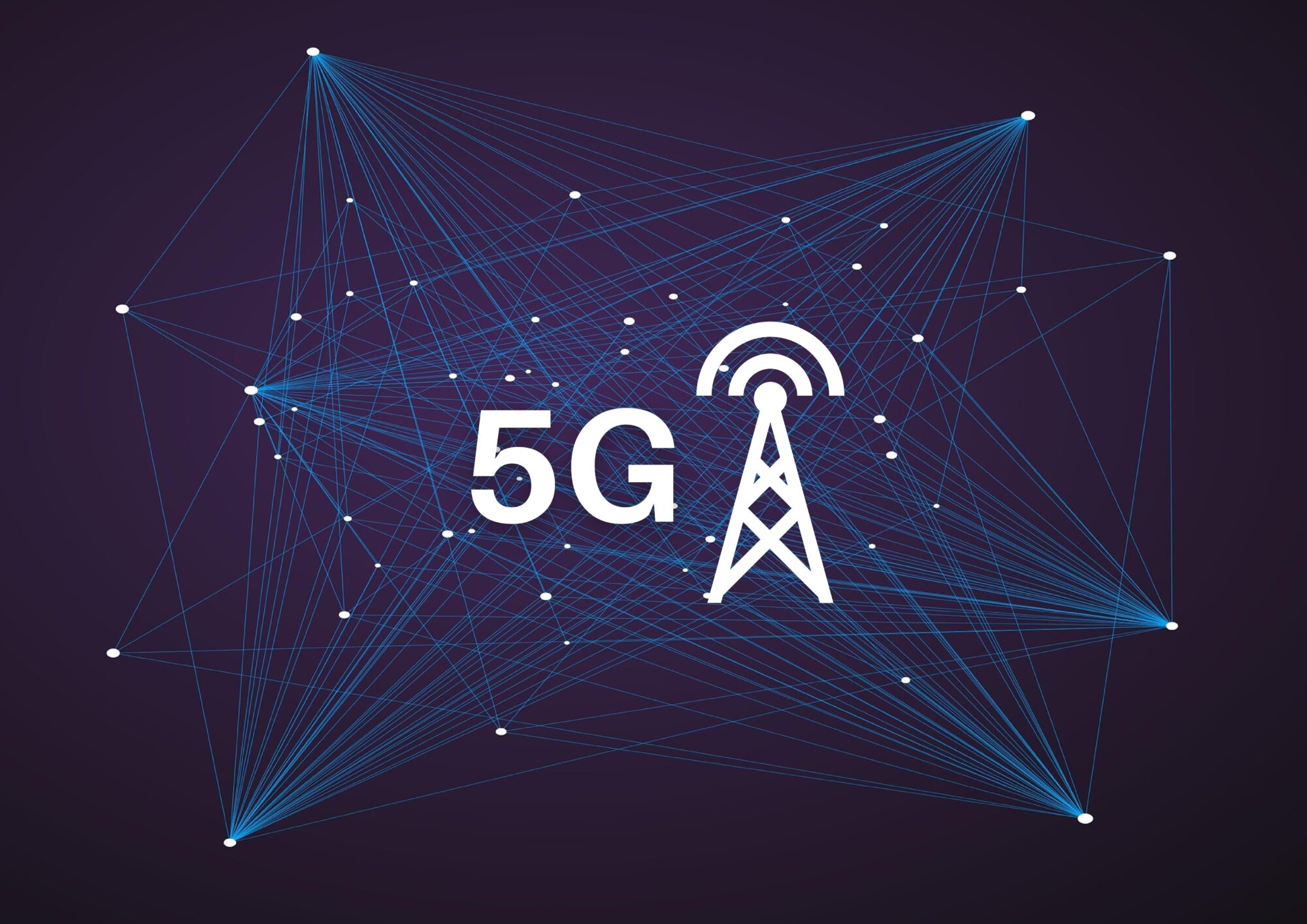 As owners of a modern smartphone, we regularly come across abbreviations such as LTE, 4G and 5G. In the context of these series, we are clarifying the meanings, characteristics and differences of common mobile communications standards. In the first part, we have already briefly discussed the speeds that can be achieved with LTE and 5G. Read more on the so-called data transmission rate, the technical differences between both mobile communications standards, and the performance increased achievable in the future.

Consumers in Germany can use the new mobile communications standard, 5G, since the summer of 2019. The fifth generation of mobile communications standards significantly improves the latency in comparison to its predecessors LTE (4G) and LTE-A (LTE+, 4G+). The maximum possible data transmission rate represents another important difference between the LTE and 5G networks.

What does the concept of data transmission rate mean and what role does it play in the current mobile communications standard?

What is the data transmission rate?

The concept of data transmission rate stands as benchmark for the performance, respectively the speed of a mobile communications network. The data rate, bandwidth, data transfer rate, bit rate or connection speed are other concepts that are frequently used. A data transfer rate refers to a digital data volume, which can be transferred from location A to location B, in a given time, using a transmission channel. In a manner of speaking, it is the traveling speed of data such as voice, music, videos, photos and social media content.

The network specified is specified with the help of the smallest unit of data volume, the so-called bit per second. Depending on the size of the data volumes, the binary digit (Bit/s) is quoted in kilobits (Kbit/s), megabits (Mbit/s), gigabits (Gbit/s) or terabits (Tbit/s).

Why does the 5G network functions differently than the LTE network?

LTE and 5G share some of the existing frequency ranges and bandwidths. In addition, with 5G, certain frequencies are used, which are particularly reserved for this mobile communications standard.

As opposed to LTE, the 5G network requires more radio antennas at its base stations (MIMO). However, these new 5G antennas function much more precisely than those used in the past, as instead of emitting aimlessly, they transmit to one or several mobile phone users, in a targeted manner.

The new technical standards are aimed at improving performance particularly in German metropolitan areas. There, 5G is intended to relieve the constantly growing data traffic.

Is 5G really faster than LTE?

In the current expansion stage, the speed of the 5G network is about the same as the highest expansion level of the LTE Advanced standard. However, the already improved latency can already facilitate the faster access to the desired content. New specifications promise, in addition, twenty times the data rate and more in the near future.

LTE vs. 5G: What are the possible data transmission rates?

The fourth mobile communications standard, LTE Advanced, allows at the moment for a data transmission rate of up to a gigabit per second. With 5G, currently the available rate is up to 10 gigabits per second, however only in the testing context. Currently, the various network providers measure a rate of up to 1,5 Gbit/s in practice.

Since the expansion of the 5G network is still in the early stage of development, it will probably take some time before the envisioned data transmission rate of up to 20 Gbit/s can actually be achieved.

We are working hard on a 5G version of our popular network testers. The LTE network tester of ENQT GmbH can already perform tests in all 2G, 3G and 4G networks, offering significant support during assessment. Are you interested in mobile communications measurements? Feel free to visit our shop, write us an e-mail or call us at +49 40 35 73 20 65! We are at your disposal.