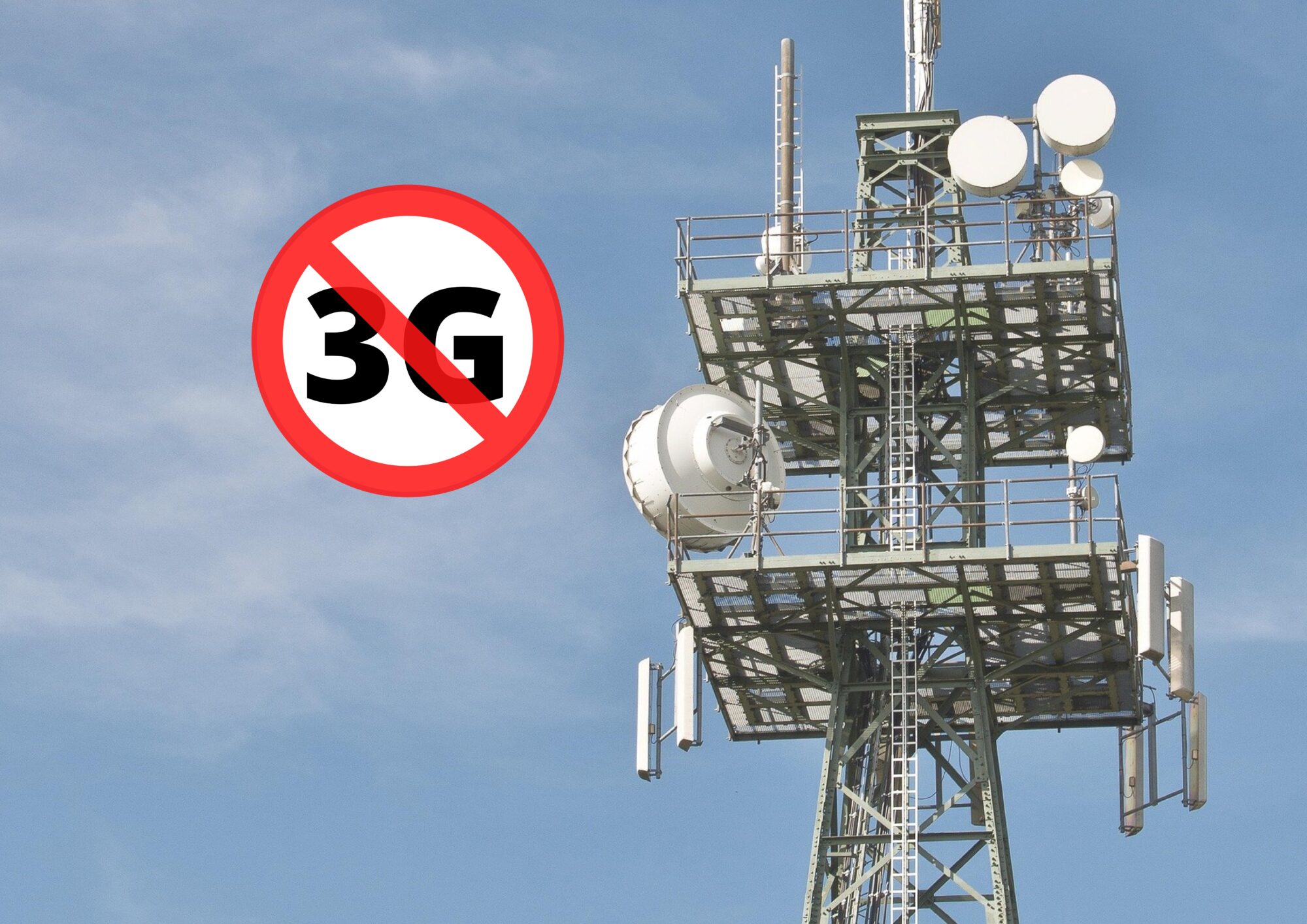 3G retires: after about 20 years, German mobile service providers want to switch off the popular mobile communications standard. We clarify the motivations of the providers and the consequences this shutdown will have for mobile service customers.

The mobile communications providers are currently massively busy with making the new 5G mobile technology generally available. Together with the fourth generation of mobile communications (LTE), 5G should make Germany fit for digitization. A side effect of the network expansion is that the aging 3G mobile technology (UMTS) is disappearing after almost 20 years. The major mobile operators in Germany, Telekom and Vodafone, have announced the 3G network shutdown for 2021. In the following, we are clarifying the reasons for the 3G network shutdown, along the advantages and consequences for network operators and mobile service customers.

What are the reasons for the 3G network shutdown?

3G was one of the pioneers in the field of mobile Internet usage. However, the technology is outdated and it no longer meets the requirements of modern mobile communication. When it comes to both latency and data transfer rates, 3G can no longer keep up with the newer LTE and 5G standards. Thus, the download speed of a 3G device is limited to 42 Mbit/s, while LTE devices can reach several hundred Mbit/s and 5G devices even 1.000 Mbit/s and more. In addition, the mobile 5G data transmission operates virtually with no delay, with latency times in the millisecond range. Mobile applications such as autonomous driving are therefore possible only with nationwide 5G networks.

In addition to the lower transmission rates and the high latency times, another reason for the 3G network shutdown is that the 3G networks occupy frequency ranges that providers require for the further expansion of their LTE and 5G networks. Moreover, LTE and 5G achieve greater ranges and provide better network coverage than is possible with the outdated 3G networks. Therefore, it is high time for mobile network operators to send 3G into a well-deserved retirement.

What are the benefits incurred by mobile operators from the 3G network shutdown?

For the mobile network operators, the 3G network shutdown offers an entire range of advantages. They require fewer additional frequency ranges and can use the freed-up 3G frequency bands for the new technology. The 3G hardware, which has been written off for a long time now, can be replaced by the new technology, and expensive maintenance contracts with the manufacturers of the network technology can be terminated. Because the old 3G technology is also outdated for the network equipment suppliers, being only made available to providers at great expense in terms of personnel and costs. Many would rather prefer that manufacturers and mobile network providers used their resources for 5G. Another advantage is that LTE and 5G networks essentially work more energy-efficient than the old 3G networks. The switch to LTE and 5G mobile technologies takes place seamlessly. The LTE and 5G networks are installed nationwide and the 3G customers are migrating towards the new technology.

What are the consequences of the 3G network shutdown for mobile service customers?

To guarantee that the 3G network shutdown takes place as seamlessly and quietly as possible, mobile service providers are making old 3G contracts LTE-ready or they are converting them to new LTE and 5G rates. Ideally, customers are already using the faster LTE or 5G technology instead of 3G, before the actual shutdown. Of course, it is necessary that the used mobile devices support the new technology. If the devices are unfortunately only capable to work in 3G, after the 3G network shutdown, calling will only be possible in 2G. These devices must also be replaced. In some cases, it can happen that old SIM cards are inserted in the devices, which are not LTE-capable. In this situation, the LTE or 5G-capable devices cannot connect to the new networks, despite the fact that they are compatible with the technology. As a general rule, providers allows for the free-of-charge exchange of SIM cards that are older than 15 years. Side note: the 2G mobile networks (GSM networks) are not affected by the 3G network shutdown. These networks will continue to function, assuming the roles of safety nets. As all cell phones and smartphones, no matter how old they are, function in the 2G network. The population coverage with 2G networks is around 99%.

The LTE network tester of ENQT GmbH can detect all 2G, 3G and 4G frequencies, allowing for an assessment of the signal quality. Are you interested in mobile communications measurements? Feel free to visit our shop, write us an e-mail or call us at +49 40 35 73 20 65! We are at your disposal.