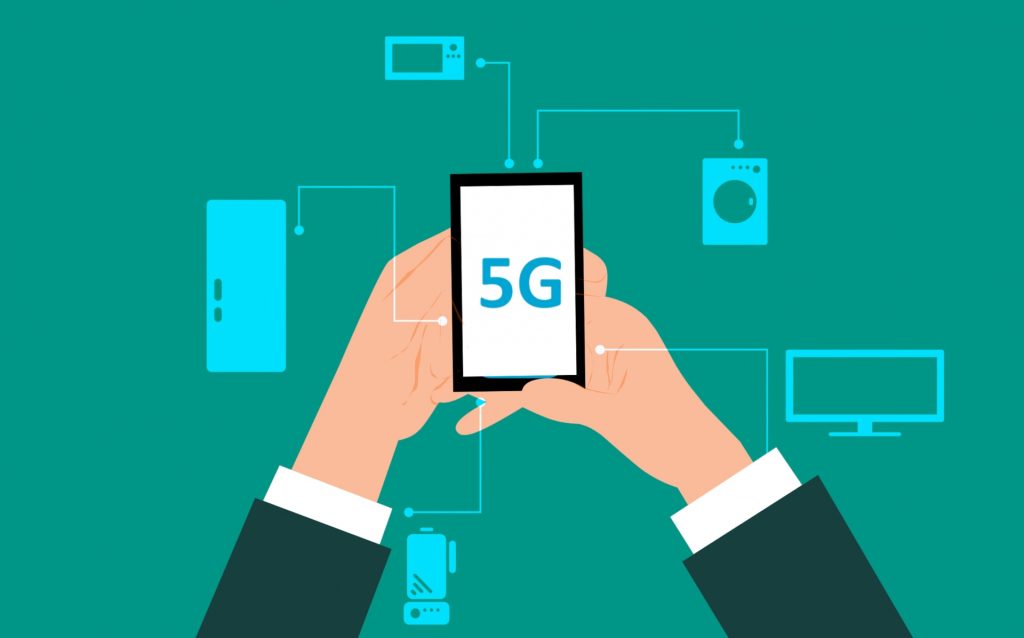 As owners of a modern smartphone, we all come regularly across the abbreviations LTE, 4G and 5G. Within the context of these series, we are clarifying the meanings, characteristics and differences of mentioned mobile communications standards. The first part of our series dealt with an introductory clarification of terms and the transmission speeds and frequencies of 4G/LTE and 5G. In this second part, you will now discover everything important about the so-called latency times.

Fifth-generation (5G) mobile networks are currently put into operation worldwide as successors of 2G, 3G and 4G networks. The new technology significantly increases the maximum possible data rate of the preceding standard 4G (LTE). 5G reaches data transmission rates up to the gigabit range (read the first part of this series), for more precise information on speeds and frequencies). The data rates are not the only ones increasing. Compared with LTE, 5G also improves the latency in particular. This paves the way for completely new applications areas and mobile uses for 5G. The following article clarifies what latency is and the latency differences between LTE and 5G.

The latency or latency period refers to the time it takes for data to travel from the source to their destination. Along with the data transfer rate, it is an important quality indication for every data connection. In package-oriented data networks, such as in the IP-based mobile networks, the latency period is often determined via the round-trip delay time. The time that elapses until the answer package to a sent data package arrives will be measured. The round-trip delay time includes the latency periods of the outward and return trip, as well as the processing times of the package in the target system. An alternative denomination for the round-trip delay time (RTD) is round trip time (RTT). For IP-based networks, the ping command is available for the measurement of the round trip time.

What are the factors that influence the latency times?

While a latency of up to several hundred milliseconds is acceptable for a file download or an audio connection, other applications require much shorter latency times. These include the so-called real-time capable application such as autonomous driving, networked machines and processes of the Industry 4.0, virtual and augmented reality or applications of medical technology. For example, a self-driving, connected vehicle expects an immediate response to a transmitted data package. This is the only way in which it can react to a detected traffic situation within a reasonable time and in a correct manner.

The typical latencies in LTE and 5G mobile networks:

In comparison to the preceding standards 2G or 3G (UMTS) the latency times of LTE networks have significantly reduced. As a general rule, these are somewhere between 15 and 50 milliseconds. In 5G networks, once again, the latency is significantly lower. Latency times in the single-digit millisecond range are possible. At best, a latency of only one millisecond and below might even be achieved. The 5G standards are explicitly intended to provide these short latency times in the millisecond range. The 5G application profile „Ultra Reliable and Low Latency Communications“ (uRLLC) is defined to this purpose. This is particularly suitable for time-critical applications, with minimal latencies and extremely reliable data transmission. With the help of the so-called Slicings network, the uRLLC application profile can be deployed in a type of virtual network partition of the 5G mobile network. The low latency times in the single-digit millisecond range are obtained, among other things, via a network of closely-meshed radio stations (microcells) connected by fiber optics, edge computing, an expanded frequency range and special transmission methods.

The LTE+ network tester of ENQT GmbH can measure the latencies in all 2G, 3G and 4G frequencies. Are you interested in mobile communications measurements? Feel free to visit our shop, write us an e-mail or call us at +49 40 35 73 20 65! We are at your disposal.