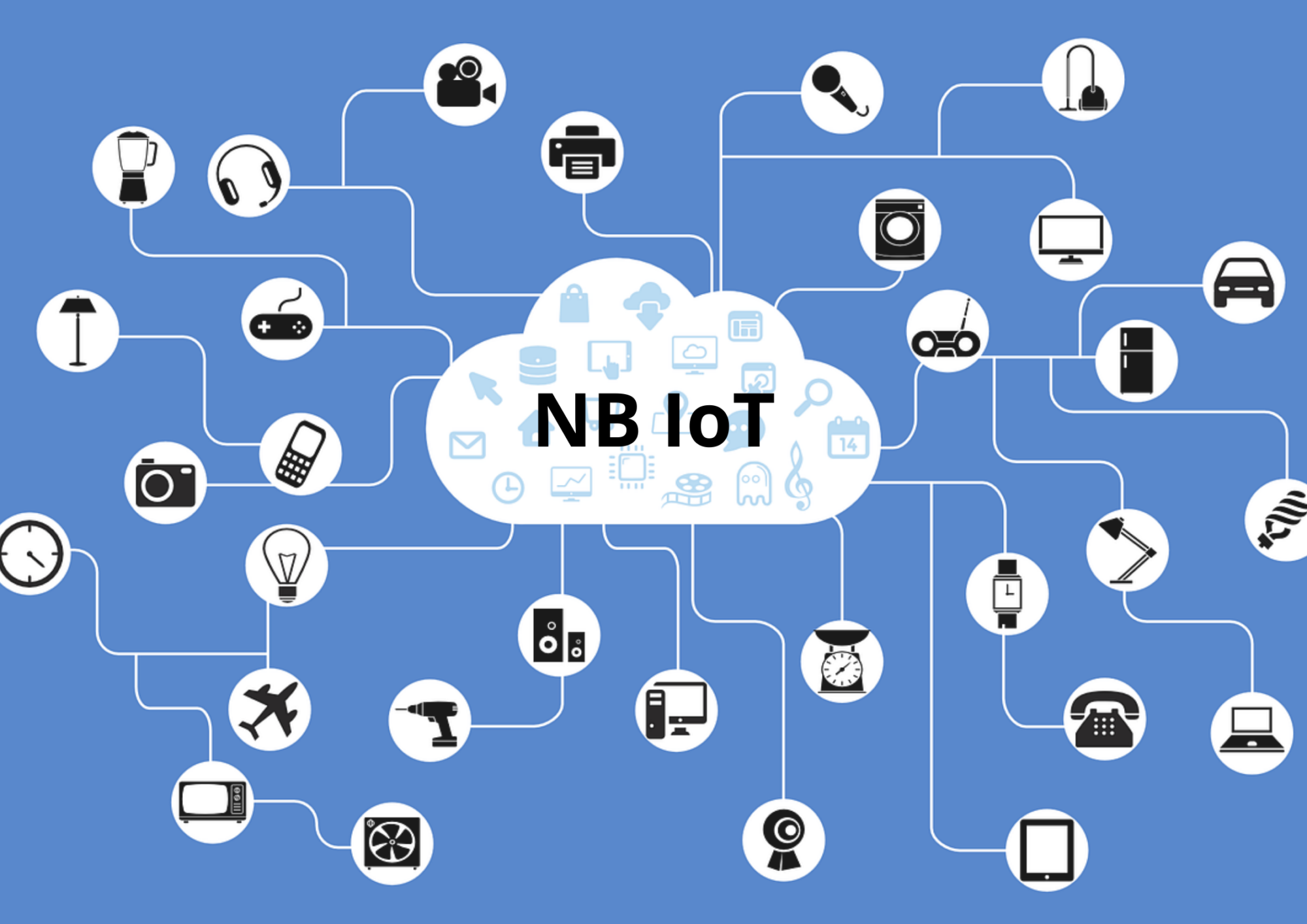 The use of cellular-based technologies is widespread for the networking of smart devices. In addition to LTE Cat. M1, the Narrowband Internet of Things (NB IoT) is also available. This is designed to transmit even smaller data volumes and has higher latency times than LTE Cat. M1. Thus, NB IoT is less suitable for the transmission of time-critical data, but it has its own advantages, such as the higher battery life and lower costs. In this article, you can discover how the mobile communications technology functions and for what applications are its features beneficial.

For objects such as water meters, streetlights or alarm systems to be networked in the Internet of Things, the right network coverage is required. Because this is required both inside and outside, so that the Internet of Things is available everywhere. Even though the GSM network is available everywhere, it has a limited suitability. Its low range and signal level quality are not future-oriented.

With this regard, LTE network operators offer you the possibility to optimize your mobile network with LTE NB IoT. The LTE Narrowband IoT is like LTE Cat. M1 a so-called Low Power Wide Area technology. It resulted from a partnership project of 3GPP as well.

How does LTE NB IoT function?

The low bandwidth of NB IoT is consistently sufficient for the common IoT applications in the consumer sector or private sector. NB IoT convinces through these advantages:

The transmission technology of LTE NB IoT uses the 800 and 900 MHz frequencies, which allows for a wide-area network coverage. At the same time, they guarantee a good building penetration. Currently, the already-existing infrastructure of GSM and LTE network providers is used. Hereby, up to 50,000 objects can be networked over a single mobile communications cell, through the use of the NB IoT technology.

On the one hand, the carrier signal can be embedded in a broadband LTE signal, without losses in in-band operation. On the other hand, the guard band operation allows for the use of the guard gap between two LTE bands. When it comes to the standalone operation, an independent network can also be used, which uses, for example, a GSM channel.

While the usable reception level for LTE is 144 dB, with NB IoT we are talking about a level of 164 dB. That is 20 dB more. Thus, the transmission is more robust, allowing for a tenfold increase in network coverage. With the help of modulations such as QPSK or OFDM, the signal level and the range can be improved.

Given its characteristics such as the low energy demand, the reduced material costs and the high building penetration, the application possibilities of the Narrowband IoT are diverse and valuable. For example, NB IoT is considered the basis for networked Smart City technologies. The technology is also used for the networking of parking spaces and streetlights. The term Smart Waste Management refers to an intelligent waste management system, in which garbage cans can be emptied, as needed, by the respective garbage trucks.

The LTE network testers of ENQT GmbH can already perform tests in 2G, 3G and 4G networks, and we also offer innovative measurement solutions for NB IoT and Cat M1. Are you interested in mobile communications measurements? Feel free to visit our online shop, write us an e-mail or call us at +49 40 35 73 20 65! We are at your disposal.