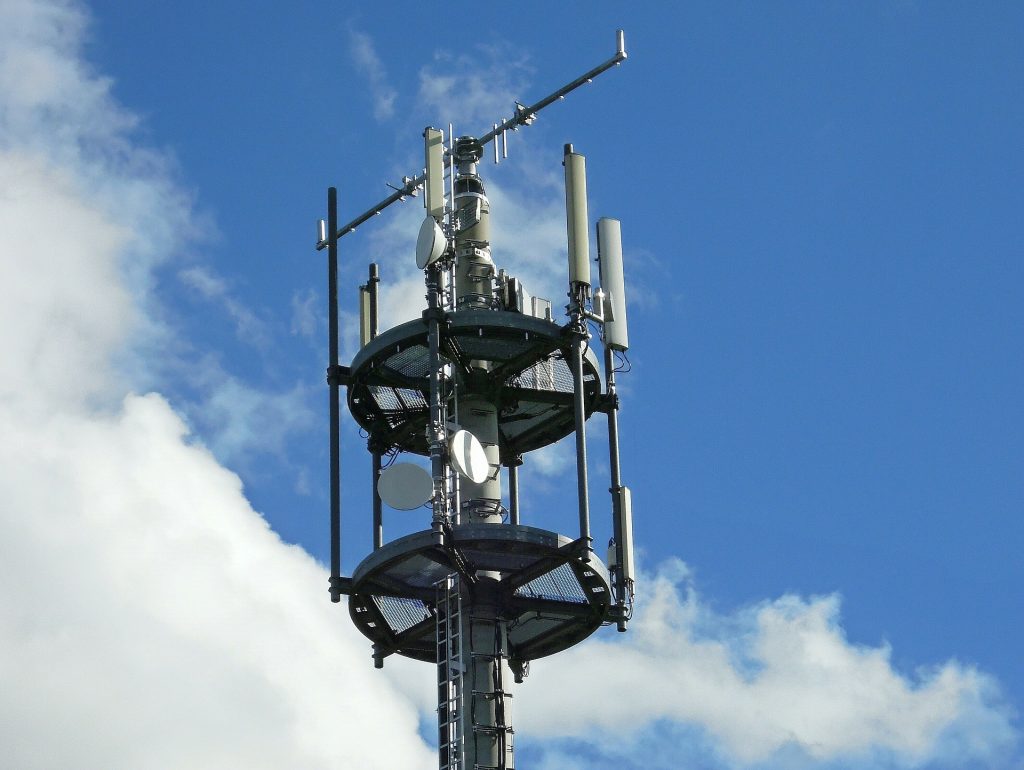 Governmental measures for the improvement of mobile communication coverage

Mobile communications have become indispensable for both our private and business everyday lives. They stand as key technology for the digitization process. However, the experiences of both regular citizens and companies have proved that the infrastructure still requires a significant improvement. The German government has also recognized this need and, in November 2019, it has a adopted a mobile communications strategy, one of the goals being to increase Germany's attractiveness has a business location, with the country achieving a pioneering role in the development of mobile communications. In this article, we clarify the intended measures, discuss the criticism coming from the media and mobile communications industry, and we take a look at the expansion progress to date.

Mobile communications have become indispensable for both our private and business everyday lives. They stand as key technology for the digitization process. A good mobile communications infrastructure is indispensable for the digital transformation of industries and corporations. Nevertheless, the experiences of both citizens and companies have shown that the current coverage in Germany does not meet the necessary requirements of such a transformation regarding mobile communications. There is still a need for a significant improvement of the infrastructure: according to the estimates made by the Federal Network Agency, by the end of 2019, individual network operators each reached only 69% to 90% of the households, although the predetermined threshold value was 98%. Other studies made by market research institutes showed even worse results in terms of overall coverage. According to these, only about 80% of the areas were covered by at least one operator with LTE. Looking at the international standards, it becomes obvious that, up to this point, Germany has been somewhat of a latecomer in the field of mobile communications.

The Federal Government has also recognized the necessity of improvement in this field, having adopted a mobile communications strategy in November 2019. The main goal of this strategy is to increase Germany’s attractiveness as a business location, with the country achieving a pioneering role in the development of mobile communications. This primary goal includes, among other things, the closing of so-called white and gray spots in the 4G coverage, the rapid implementation and acceleration of 5G development, as well as the simplification of approval procedures.

Measures for the improvement of mobile network coverage

The mobile communications strategy defines numerous measures, which should be employed in order to reach the above-mentioned goals. Closing the white spots was the most important task to be handled here initially. To this purpose, a subsidy program is made available for areas in which mobile connectivity is not accessible and a private-sector development is not foreseeable either. A similar program has also been employed to improve the network quality along the transport routes. For several weeks now, such subsidies have become available for the coverage expansion in gray spots as well, for example in areas with an Internet coverage of less than 100 MBit/s.

In addition, efforts should be made to ensure that the network operators meet the expansion obligations and commitments, which were determined in the frequency auction. The following things should help in this regard: a contractual determination, continuous monitoring of the actual progress, as well as the sanctioning of violations.

In addition, the mobile communications strategy includes a number of overlapping measures for the improvement of the general mobile network coverage. For example, these include the acceleration of approval procedures, an increase of the number of usable mobile locations, as well as the strengthening of their shared use by multiple mobile network operators. Here, properties owned by the federal, state, and local governments will be checked in particular, with regard to their suitability.

There is also the goal of increasing the acceptance and understanding for the development of the 5G technology among the general population. As a means of achieving this goal, the mobile communications strategy has opted for a vision of „information, transparency, and dialogue“ (S.35).

Another main measure was the establishment of the Mobile Communications Infrastructure Company (MIG), which will assume the responsibility of implementing the measures. Among the specific tasks of the newly-established company, there are: data collection regarding the current state of expansion, availability of properties, as well as the search for possible sites for mobile phone masts based on this data. Moreover, the MIG should be responsible for negotiating the terms of use for these sites, as well as the exchange of information with network operators and municipalities to accompany the expansion. This includes the support offered for closing the white spots, with the afore-mentioned federal funds.

Further measures are intended to propel the development of 5G in a targeted manner. The mobile communications strategy envisions a fast roll-out of fiber-optic networks and a densification of the 5G coverage, including in rural areas, through guidelines at the next frequency auction.

Criticism regarding the mobile communications strategy

Looking at the details, it is clear that implementing the measures meant to guarantee a pioneering role in the field of mobile communications has been far from simple in the last two years and the same difficulties are expected in the future. A lot of criticism has been made obvious, especially from the media and the industry. The mobile communications strategy is seen as a mere statement of intent, one that rather fails to develop the actual potential for changes.

Criticism made also included the fact that far-reaching goals for the mobile communications development existed before the actual publication of the strategy. However, these were not attained. The mobile communications strategy also failed to concretely determine where responsibilities stand and how these sub-goals are going to be attained. The fixed timeframes were missed by the critics.

The nature of the measures was criticized as well: some experts have question whether it was a good idea to invest the funds and the already diminished expansion capacity in sparsely-populated areas, where white spots can be found. On the other hand, however, there has been criticism regarding the support for the expansion of gray spots, possible for a few weeks now, and concerns have been voiced that the sector might be overloaded, given the large expansion backlog. Mobile network operators are demanding that the auctions for mobile frequencies should be abolished, rather than continuing to grant subsidies. Representatives have said that such a measure would allow for the money to remain in the mobile communications technology, and thus expansion investments could be more rapidly undertaken.

Moreover, the mobile network operators have expressed their concern regarding the role the MIG would play in the industry. Under no circumstances should the company enter in competition with private providers, or negatively influence the market through the provision of subsidies, so that there is no risk of competitive distortion.

Last but not least, since the adoption of the mobile communications strategy, it is clear that the implementation has been slow: after being adopted in November 2019, more than half a year has passed until the first implementations took place, up to the second half of 2020.

If you have any questions regarding the verifying of the mobile network, please do not hesitate to contact us! Our network testers LTE can already check 2G, 3G and 4G networks in a reliable and simple manner. We offer you a 5G measurement during the course of the year! Visit our shop, write us an e-mail, or call us at +49 40 35 73 20 65!