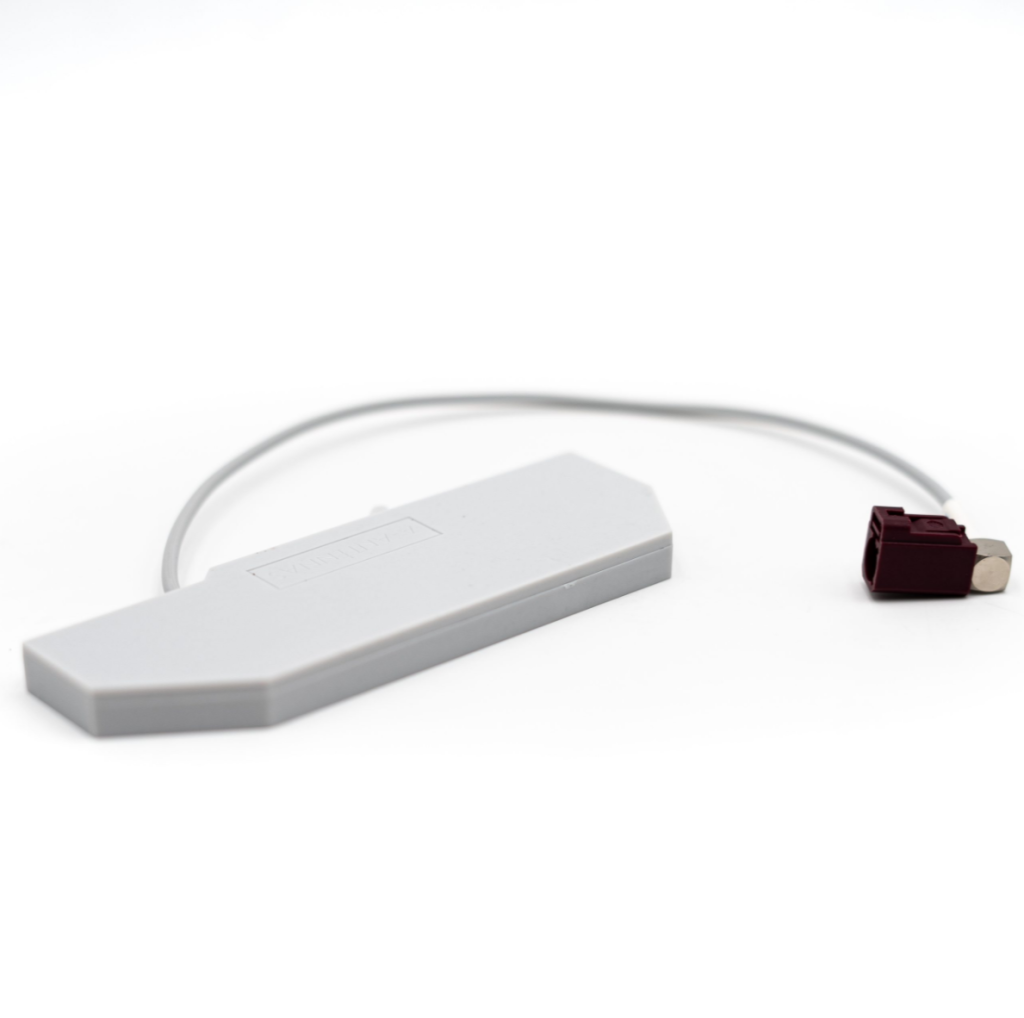 The selection and positioning of a suitable antenna are essential for a good mobile reception. However, the proper installation and selection of the right hardware components are equally important. For example, this includes the connection of the antenna with the respective device, which is done via one (or several) coaxial cables. A connection plug is required for this. In this article, you can learn more about the structure and most common versions of such antenna connectors.

The selection and positioning of a suitable antenna are essential for a good mobile reception. However, the proper installation and selection of the right hardware components are equally important. For example, this includes the connection of the antenna with the respective device, which is done via one (or several) coaxial cables. A connector is required here, the antenna connector, which is also known as a coaxial connector.

Characteristics and structure of coaxial connectors.

Both coaxial cables and coaxial connectors consist of an external conductor and an internal conductor. The latter carries the signal voltage, being surrounded by an insulator. The external conductor is used to shield interference emission and is insulated from the outside, by a sheath or jacket, and protected by corrosion and other environmental influences.

Basically, a connection consists of two connectors: a distinction can be made between power plugs, which are also known as male connectors, and jacks, which are also known as female connectors. As a general rule, the jack is located on the device to be connected, while the plug can be found on the antenna. Power plugs have an inner conductor that consists of a metal mandrel. In contrast, plugs have an inner conductor in the form of a small tube. In addition, there are also „neuter connections“, which have a symmetrical structure. Here, the mechanical connection is usually made via a thread, which is attached to the plug housing.

Among the most important parameters that define an antenna plug there are the diameters of the outer and inner conductors, as well as the transmittable frequency. Impedance is another defining factor, being also known as power-related characteristic impedance. This results from the relation that the diameter of the inner conductor d and the diameter of the outer conductor D have with each other. Changes of this impedance along the transmission path lead to disturbances. For this reason, it is important to match cables and plugs with regard to their impedance.

There are numerous versions of coaxial plugs for the most diverse application scenarios, which differ according to the above-mentioned parameters. Below, there are three examples of common plug connectors for antennas in the field of mobile communications:

The so-called FAKRA plugs are often used, including for difficult installation scenarios. The name is derived from Fachkreis Automobil, an expert group of German automotive manufacturers and suppliers. This group of experts developed the FAKRA plug in 2000. However, applications are not limited to the automotive industry, but they are quite diverse, ranging from camera systems and GPS to mobile communications.

FAKRA plugs can be used for frequencies of up to 6GHz and have a wave impedance of 50Ω throughout. The connector plugs can also be used in pairs or even in multiple combinations. Given that they have been designed for the automotive industry, FAKRA connections can withstand extreme temperatures and other disturbances, such as strong vibrations or shocks.

The so-called sub-miniature A connector plugs are also widely used, being known as SMA plugs for short. As with FAKRA connectors, the impedance here is also 50Ω. SMA connectors can be used starting with a frequency of 1 GHz, and cover a range of up to 18 GHz, or even up to 26,5 GHz, depending on their design. In addition, there are versions of the modern „super SMA plugs“, which are specialized on frequency ranges of up to 27 GHz and more, and the so-called „small SMAs“, which are designed for space applications.

Compared to other high-frequency connector plugs, SMA plugs are conspicuously small. They also ensure a particularly robust connection, as they do not only have a plug-in mechanism, but also a threaded lock. This characteristic leads to another particularity: in contrast to the other coaxial plugs, the distinction between the two connectors is not only based on the properties of the inner conductor, but also on the ones of the outer conductor. The jack of a normal SMA plug consists of a hollow metal tube as inner conductor and an external thread as outer conductor. On the other hand, the plug has a metal pin and a union nut. When it comes to the second version of this plug, the situation is different: the RP (reverse polarity) SMA plug has an inner conductor in the form of a metal tube, of small dimensions, while the plug has a metal mandrel. For this reason, the classification of SMA plug connectors must be made with regard to the outer conductors first and foremost.

The sub-miniature B plug is another frequently-used type of coaxial plug (SMB plug). It is used for frequencies of up to 4 GHz. The impedance is usually 50 Ω. As opposed to SMA connector plugs, SMB plugs do not have a thread. The connection occurs only through the plug-in mechanism and is less resistant as a result. For this reason, SMB plug connectors are mainly used inside devices. Among other things, a particularly small version of this connector plug, the small SMB, is found in UMTS cards.

Are you looking for an antenna that guarantees an optimal mobile reception? Then feel free to visit our online shop! There you can find a selection of antennas, which cover LTE, as well as 2G and 3G. We are happy to respond to any questions about our products by e-mail or phone at +49 40 35 73 20 65.